Influx makes another key hire in 2020; HAT tells a story about it. Sound familiar? Read on.

My wife Mat and I went on a holiday to South Africa in 2017. Coming off the back of a difficult 2016 when I moved to Dubai to set up our office there and was thus away from her for nearly six months, this was the year to make amends. And thus, a luxury holiday was well deserved. We did the usual; safari, game-sighting (saw all of the Big 5!), stayed at one and visited over nine wineries (in two days), ate and drank ourselves silly, got robbed in Cape Town, and even made new friends who then flew all the way to India to stay with us! Yet, the highlight for me, looking back at that trip, was something that happened on July 11 in a small town about 162.5 km (101 mi) out of Cape Town, called Gansbaai. Dyer Island, off the coast of the quaint town, is arguably one of the world’s greatest venues to interact with this species of fish. 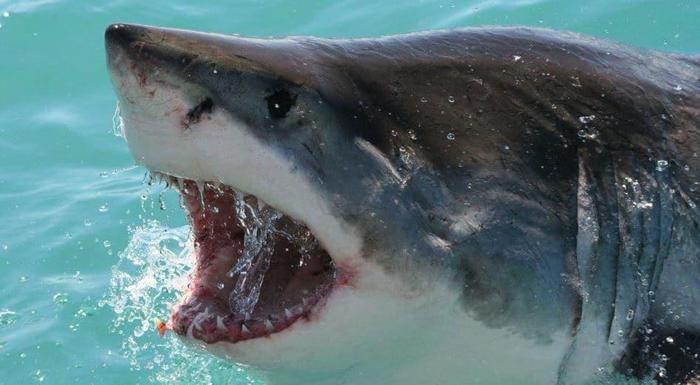 We loaded up into a van that gathered us at 4:30 am as we made the two-hour journey towards the adventure of a lifetime - diving into the ocean in a cage to get up, close and personal with Great White Sharks. 6:15 am and nine of us were loaded on to a fishing boat and headed out towards Dyer Island. Cut to 8:15 am and we were back on the shores of Gansbaai — stunned by what we had just witnessed. Or rather, not witnessed! One of the world’s most populous regions of the Great White had not offered us the chance of a lifetime.

If you’re wondering why this was my trip’s highlight when it didn’t happen, that’s because for every single moment I was on that boat, exuding confidence by cracking jokes and engaging in some daredevil marine photography, I was constantly thinking, “what if”. What if the chain broke, what if a bar on the cage bent, what if a gentle nudge of the ocean pushed one of my arms out of the cage - and thus could’ve been scripted an entire novel. Yet, I stayed excited by reminding myself that I was very fortunate to be able to do this. The White Shark Diving Company had a stellar safety record and I would be fine. Moreover, I should be thankful for the cage between the predator and myself.

A similar moment recurred on October 15, 2019 in Miami, FL. This time, I did come face-to-face with a Great White - only, it was on land. I was introduced to her as the VP of Exhibitor Relations (glorious title for people in sales in the cinema business) at The Box Office Company and it was almost as if she could smell blood from a mile away. After all, the Great White is known to have caused more human bites than any other sea-going creature known to man. She saw me as a competitor and was definitely reining in her natural instincts! In fact, there was a moment when she did mention a customer’s name and quickly snapped - “don’t even try, they’ve already been locked in long-term”. Brrr..

At the turn of the year, as we were further along in our metamorphosis plans that included the appointment of Tina, Mahesh and ‘The Lord of the Drinks’, Mark in various leadership positions, I knew that this watershed (pun very intended!) year for Influx in the U.S. needed a shark up front. And if there was one Great White swimming those waters, I’d rather she were swimming in my tank.

The approach wasn’t made until early-May and after many long weeks of deliberating and cajoling, I’m excited to announce Carrie ‘The Shark’ Dietrich as our Senior VP of Business Development. As Influx builds on its services and product portfolios, we cannot think of a better representative to guide us into newer markets and customers in the United States. Working from her tank in Knoxville, TN, Carrie will form a key part of Influx’s leadership team and partake in strategic decisions around product rollouts, placement and pricing.

As Amit Mehta, our Chief Commercial Officer, mentioned when discussing her case internally; “Carrie presents a very unique insight into the American market which we, as recent entrants, could take a while to get right - through many hits and misses. Aligning with Carrie gives us a pot of knowledge-gold that would be invaluable.”

We’re as excited as you (in this pic) to have you fin-ally onboard, Carrie. Welcome to the frenzy[1] - #l3tsbuildgr8 !. 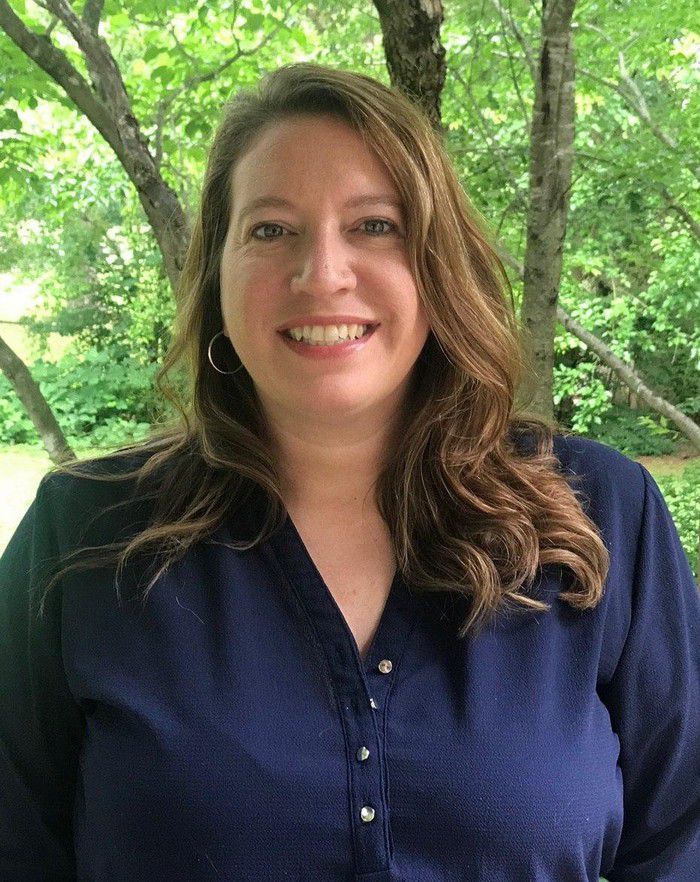 [1] A group of sharks is called a frenzy

CMS Vs Hand Coding: Which is the right choice to build a website?

Nagendra Boopathy When it comes to building a website, there are certain questions that pop up in the mind: # Which platform to choose? Which will satisfy the client’s needs completely? Are there any loopholes in using a certain tool?... Continue →