Okay, so we had a plan for 2020. And it was in the works, well before people started buying their New Year Eve’s party tickets. We were going to announce key, strategic hires at Influx, through the year, for as long as we could. We announced Tina joining us in January and Mahesh’s entry as CTO in February. And then a pangolin pissed all over our plans. However, we’re not done yet. March and April were blips, but we have regrouped, course-corrected, and are ready for the rest of the year.

I’m delighted to announce and welcome Mark Waldman as our new Senior Vice President of Operations. Originally from New York but now a long-term resident of The Netherlands, Mark will be relocating to India to work out of Influx’s Chennai office. Needless to say, until the time is right to fly and move about, he will be working from home in Maastricht.

Mark and I have run into each other at every single cinema trade event globally, the past three years, where he’s been present in his capacity as Worldwide Director of Sales and Marketing of Poland-based cinema technology solutions provider, POSitive Cinema. Synonymous with a POSitive-branded, crisp white shirt and dishing out Polish vodka shots on trade show floors, Mark has been in the cinema technology space for over 20 years; a far cry from his days on Wall Street! He has been on both the supplier side as well as the client-side, working as CTO of Russian cinema giant Karo Film and prior to that with Palace Cinemas, Hungary. More recently, Mark and we worked together on a common client in Saudi Arabia - Muvi Cinemas - where both POSitive and Influx were key suppliers.

As Influx continues to grow and grow up, I feel the need to bring in quarterbacks to show us how the game is (best) played. His expertise from managing complex technology operations when at dcinex/CinemaNext in Europe coupled with exposure to all other facets of the technology business for cinemas was instrumental in us forging this partnership, to help improve the way Influx serves its global base of cinema clients.

Mark will work closely with Dodo, our COO, to help improve internal business processes as well as reimagine account management, something I’ve long believed we could be doing a lot better. He will also influence our development roadmap for cinema products, working closely with Tina.

Ladies and gentlemen, presenting, the Lord of the Drinks. 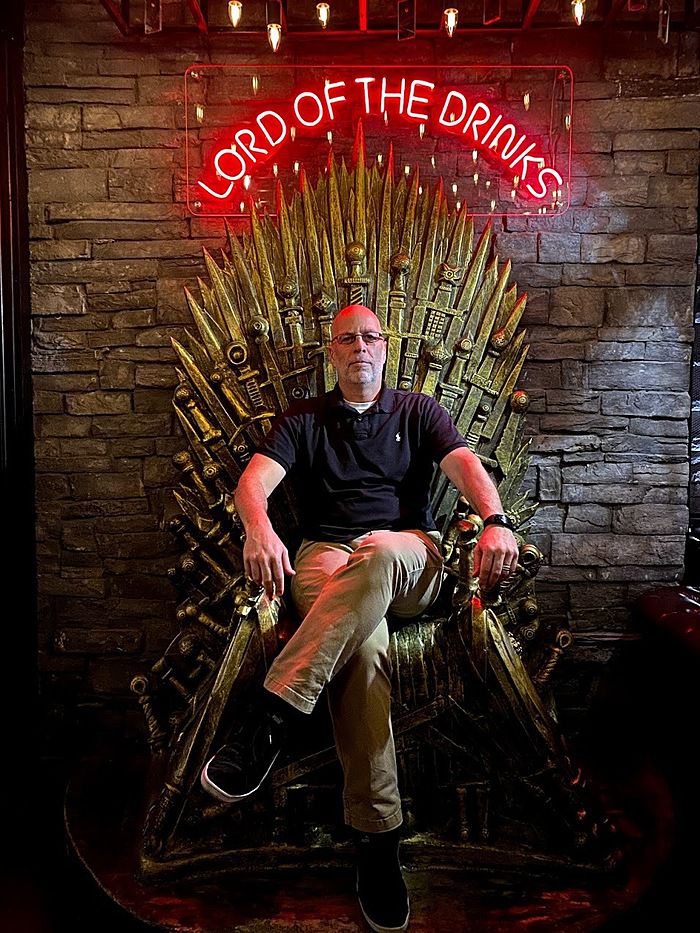 Sruthi Chandrasekar On 13 October 2017, we kicked off our first ever three-day hackathon — Invent. This non-stop, 48-hour Hackathon began with thirty one of our associates pitching their ideas to a panel of entrepreneurs. The panel chose... Continue →