Virtual Reality Today — and where it is headed 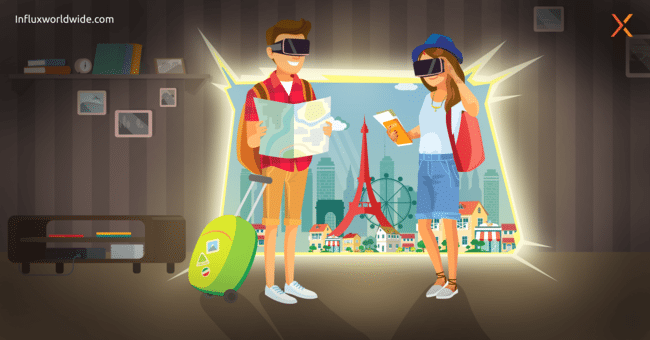 I remember sometime in 2014, when I saw Lewis’ video, Unbox Therapy on YouTube, reviewing Google’s cardboard VR experience, I thought this was going to be an interesting phase in digital technology.

Now, I am thinking about Virtual Reality as we know it today and what its future might look like.

There was practically no real advance in the field until 2011. Oculus Rift, developed by an American youngster named Palmer Luckey, was launched in 2012 and offered another VR involvement with a motion-tracked headset guaranteed to deliver deeper immersion.

Oculus VR was acquired by Facebook in March 2014 for USD 3 billion. They have been attempting to turn a profit from Oculus Rift, but the fact is that Oculus was developed for VR in gaming. Given the high cost of VR and related equipment, and other market factors as well, the technology hasn’t quite taken off as Facebook expected.

I’m not a sucker for games, but did check out a VR PlayStation and played a GTA game. It’s an awesome experience; I felt like I was out of this world. The accord among fans is that the new-age VR headsets are extremely immersive. At the same time, Facebook is struggling to convince people to buy its gear, by conducting user-meets, etc. 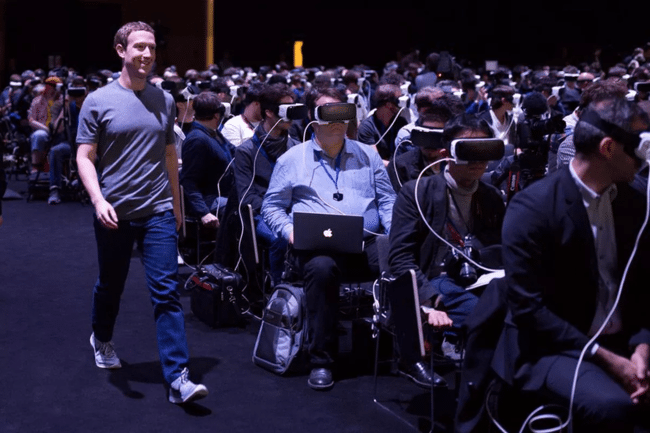 So, what’s going on with VR technology at present? #

I wonder why we need to use phones in the VR Headsets in 2017. How long will a user carry the weight of a phone on his nose pads? Do users have that much patience to hold their phones to their faces for so long?

I work at Influx, a digital design, development and marketing company, and love to watch movies. But I don’t think I would wear a VR headset for two hours or that it would engage me like watching a regular movie in a theater would. LG came up with a VR solution that does not require a phone. But it needs cables to connect! No NFC or other tech to support it — seems somewhat pathetic. :( 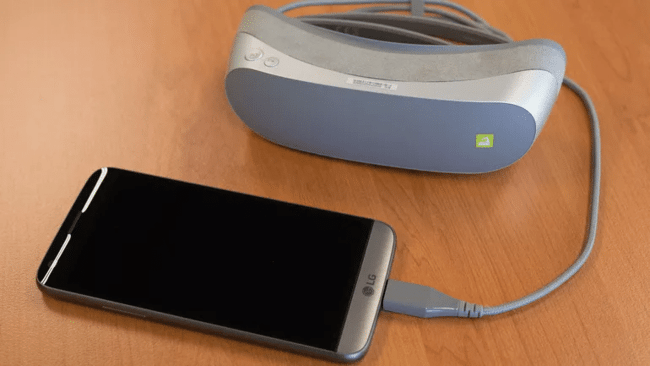 Are we pushing this technology in the wrong places and blaming it? #

PopCap Games co-founder, John Vechey, says: “No longer will a businessman have to travel to Japan to make a deal. Instead, he will place a headset on and negotiate in a convenient virtual space.”

How about the industries that are carrying it? Does VR excite them?

In the military, VR is being tested as a way to treat PTSD, the idea being that soldiers can re-experience and confront their trauma in a controlled space. Hospitals have found that they can save money by distracting patients with VR. Apparently, distracting people helps them ignore their pain and this means less medication, which is certainly very good.

In schools and colleges, gaming industry professional, Phil Kauffold, believes VR could improve education. He says that lessons using VR immersion could be more engaging, ridding the classroom of distractions and giving teachers better control of their students.

But the question is: how well will this tech develop and at what speed?

Enormous budget Virtual Reality Arcades are on their way. #

As displayed each year at VRLA, the truth is that VR is yet a developing industry, both in its innovativeness and in the innovation being utilised to make it. The next conference is on 4th and 5th May 2018; you could check out the happenings in VR technology and its future then.

What’s in the future on the VR horizon? #

Considering that we use VR and AR basically for excitement/entertainment, we simply need to look at using current progressions to see how the future may look.

For VR to become truly mainstream, there are a few obstacles to be overcome. These are the same issues all new innovations needs to deal with — usability, moderateness, and an unmistakable motivation to purchase. But I am certain VR will demonstrate its value in time. I mean, it had better do so, otherwise there is generally going to be a considerable number of irritated individuals with pointless fancy plastic goggles.

Along these lines, on the off-chance that you’re wavering about VR, I’d endorse bouncing in now. If you’re not set up to blow the money independently, grab a few others, but understand that there’s a future in VR happening in any case. It may take a while, but I’m very optimistic that VR will become a primary form of communication technology in the near future.

Karthik Arumugam is our Creative Manager. He has a bachelor’s degree in computer science, dual master’s degrees — one in electronic media, and the other in communication, advertising and PR — and over eight years’ experience in the print and digital marketing space. Karthik loves watching movies, but that’s not all. He updates himself with the latest in digital technology news and following the best tech video-channels. The creative wheels in his head are spinning and registering points about the tech used in films.

Post by Vignesh Rajasekhar It was just another day at Influx, the usual passing hours of retainer work, accounts and ready to get married couples. Diligent designers, thundering techs, wide-eyed writers and the ever so busy business... Continue →