CineEurope happened in Barcelona in June this year. This is a trade convention that promotes the social, cultural, and economic value of cinema in Europe and internationally. (If you are wondering what a person like me had to do in a place like that, you should check out who I work for.)

Visiting Barcelona as a tourist had always been on my bucket list. But this time it was business; I represented Influx at CineEurope. In all those hours spent on my passion—which is learning foreign languages—I never thought it would buy me a ticket to Barcelona.

I would have been surprised only if I had cleared my visa interview in the first attempt. I still don’t understand the joy people at the visa office get in speaking those hope-shattering words—“documents missing”, despite everything mentioned in their list being submitted. I understand the protocol part of it, but arrey, this is too much yaaaar! (I’m trying to learn some Hindi now, and can not resist showing off!)

My visa was delivered in a week and that very night I started getting Barcelona-beach-vibes right here from Chennai’s Marina Beach. I had to give up my nightly dates with Netflix for a couple of weeks and use the time to make sure I was well-informed about the event and its participants.

Before I knew it, it was time to travel. Ten hours and twenty-five minutes to Frankfurt, and then a connecting flight to Barcelona. That’s the most boring part. I donned my headphones, leaned back and listened—aaram sey—to music, Jack Daniels in hand. There were some good movies to watch, but I was already in the zone where none of it would have made sense to me.

So began my nine-day trip, on a Sunday evening in Barcelona.

“Grand” would be an understatement for CineEurope. It had the best in class of everything from the world of cinema. 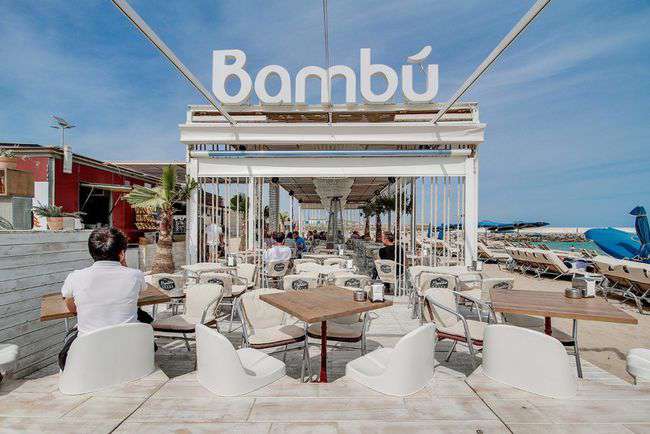 The registrations for the event and the trade floor set-up were the two major activities on the first day. So I took the time that day to explore a little of the beautiful city of Barcelona till I returned for a meeting scheduled with the CIO of a leading Swiss cinema chain.

We had already exchanged emails and had acquainted ourselves with each other. Not often do you meet a person like him. He always had that warm smile on his face and was just the kind of unpretentious person who would meet you over a beer.

We went to Bambu Beach Bar, a small resto-pub on the beachfront. The conversation started with why Influx would be the best digital solutions-provider for their cinemas and somehow segued into a discussion on climate change and global-warming. It was definitely one of the most memorable conversations I have had for a while.

Before I realised it, it was past eleven that night, and he had to take the metro back home. We had to call it a day. 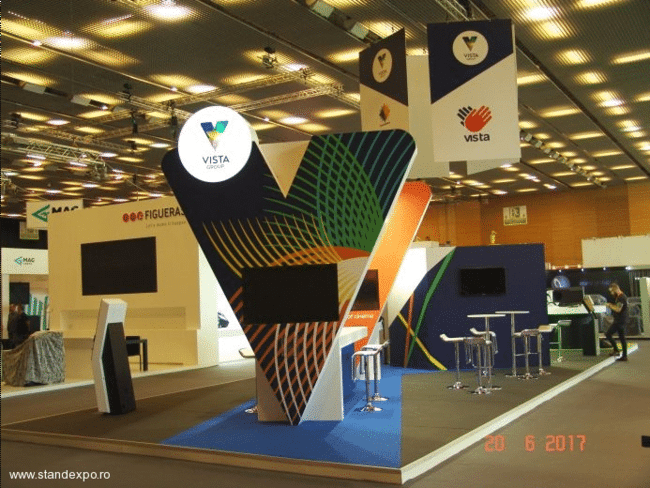 On the second day was the grand opening of CineEurope’s trade floor. Right at the entrance was Vista Entertainment Solutions - the largest cinema management software company in the world. It was a great way to start, because that very day, Influx became the preferred development partner for Vista.

I spent a good three hours getting to know the core Vista team and was invited to their party later that evening. I could meet the entire team and also explore the possibility of other potential cinema clients. 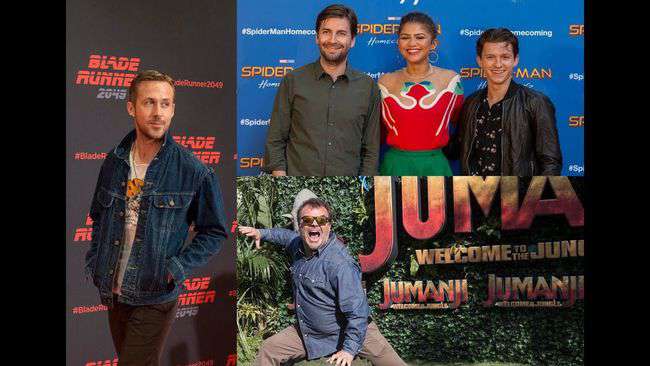 On the third day, things seemed far quieter than I expected; the majority of the CineEurope participants were occupied with the screening of movies by 20th Century Fox Entertainment and Warner Brothers. I spent the day meeting other Vista business partners and getting a glimpse of the newest technologies in the field of cinema. The most impressive was virtual reality, which I strongly believe is the future of world-cinema.

After three days of business meetings and savoir-faire about cinema-tech, I took a couple of days off to travel to Paris to visit my friends and ex-coworkers. Then, as always, all good things come to an end and I found myself on the jet back to Chennai, India.

All-in-all, a great experience for me. I returned with the firm conviction that, here at Influx, we are headed in the right direction and will certainly follow through with our vision, Let’s Build Great.

Balaji—Manager - Pre-sales—is our in-house linguaphile. Besides Tamil and English, Balaji is fluent in French and German. He has a B.E. degree in electronics and communication and a Master’s in industrial marketing.

What makes Influx fun for its associates?

Deepa Sai It is no secret that people everywhere pull all-nighters, work graveyard shifts, and have weekend duties in India. It follows, then, that stress levels and job burnouts are as common as the common cold. Many companies with... Continue →